We are a small innovative team, delivering safety and excellence in hyperbaric workplace training.

Pressureworx specialises in offering nationally-accredited hyperbaric training courses to tunnel workers.
The company was founded in 2007 by one of Australia’s most experienced commerical divers, Des Walters.
Des has been involved in the hyperbaric aspects of commercial diving for over 40 years and has been training tunnel workers for the past 15 years. 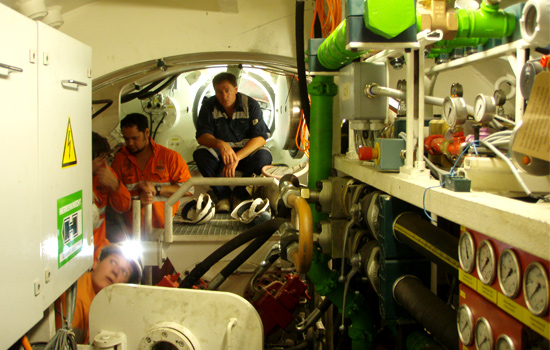 Formed to solve a problem

Pressureworx was formed in the wake of Des’ experience working with tunnel workers an lock operatiors around the globe on prokects such as:

Having trained more than 500 compressed air operators it became clear that one of the issues faced by these workers was the issue of recognised qualifications – with some having been through the same course up to four times because the training was not recognized between projects.

In forming Pressureworx, Des set about to create a national accreditation for where the worker could carry the certification from one job to the next. On the new job, the worker would need to be inducted to the specific TBM and project however, provided the worker could still prove his competency, he would not need to complete the full training course.

Having proven that his training system works extremely well, Des set about having it nationally accredited. To do this he needed to select a Registered Training Organisation that understands hyperbaric training and has impeccable credibility. He chose the Australian Diver Accreditation Scheme.

To support the training program Des has written and published “The Hyperbaric Tunnel Worker’s Handbook”, a comprehensive 130 plus page tunnel training manual which supports the lectures and PowerPoint® presentations and acts as a permanent resource for students. The manual includes three different sets of Air and Oxygen tunnelling decompression tables so that it can be used as a generic manual rather than just for a specific project. In addition Pressureworx has also produced a standard Tunnel Workers Log Book that is issued to each student. 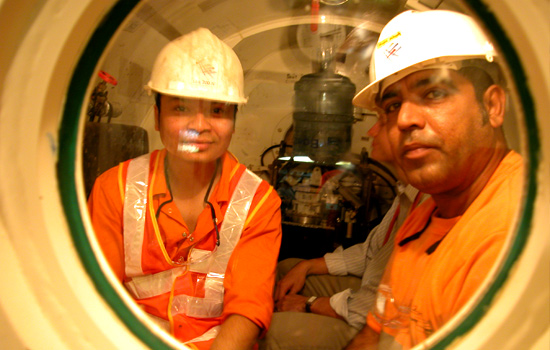 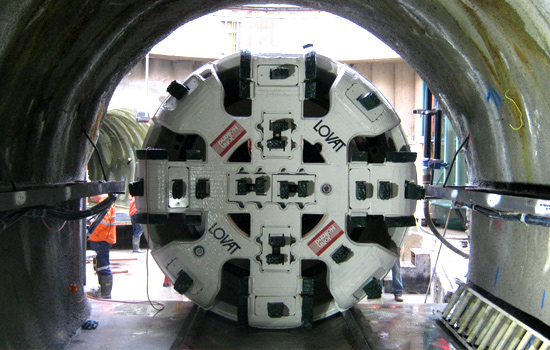 Pressureworx has been the training provider for major tunneling projects around the globe. On all of the projects Pressureworx has provided the course texts, PowerPoint® presentations, and delivered the training to Hyperbaric Workers and Lock Operators  as well as Oxygen Administrators. The company has also written the Compressed Air Procedure, conducted the air analysis and delivered the First Aid training on several other projects.

Those projects have included: